A history of people and traditions

Passion, courage and trust in the enormous quality potential that Puglia, and especially the areas of Castel del Monte and Salento were able to express, inspired the Antinoris to invest in the region. The idea that, from the start, characterized Tormaresca's production philosophy was to produce great wines from autochtonous varietals.

Discover our story
View All

An interview with chef Pietro Zito 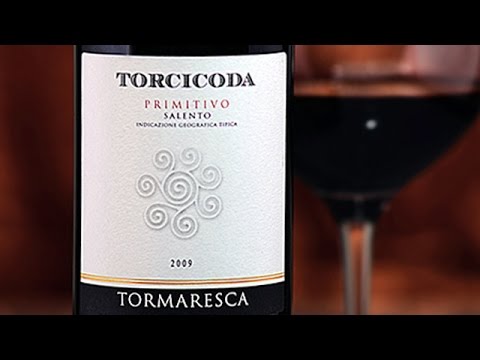 The novel of Bocca di Lupo

Enter your email to enjoy our Newlsetter, update on products, events and more.

If you are a register customer, please sign in here

To shop online, select your country from the below list so that you see the correct pricing, delivery options and item availability for your region. Please be advised that changing your location while shopping will remove all contents from your Shopping Bag.

We currently ship only to Italy. We are working to extend shipping also in your country

Italia REST OF THE WORLD

The White City, Queen of the Olive groves, city of the Nativity scene: so many names to describe "Ostuni", famous throughout the world for the village’s unmistakable dazzling white color. A rare phenomenon, well known since the Middle Ages, when lime was the most readily available building material and its color was useful to brighten the ancient village’s dark narrow streets. Ostuni, over the centuries, has gone through a succession of different dominations starting with the Messapians around 1000 BC, then the Ostrogoths, Saracens and Spaniards, up until 1799 when the city was proclaimed free and republican. The city rises on three hills at over 200 meters above sea level in the province of Brindisi in Upper Salento. Wandering through the narrow streets is fascinating and charming, one can discover the precious works of art and architecture that these ancient walls, dating back to the era of the Aragons’ rule, have carefully guarded for centuries; the Cathedral, the Church of St. James in Compostella, the Benedictine convent, Piazza Libertà, not to mention the archaeological sites and the beautiful farms that spread out in the rural countryside. One of the events we highly recommend is St. Horace’s horse procession, held in honor of the patron saint of the city, which takes place on the 26th of August of each year.